One of the potential side effects to egg donation is a condition called ovarian hyperstimulation syndrome (OHSS). In the most general of terms, this condition exists when a woman’s ovaries respond overzealously to the medication given to increase egg production.

Most women produce just one egg per monthly cycle. In the case of egg donation, it is ideal for the donor to produce far more eggs for the month, to raise the probability of creating a higher number of viable, fertilized embryos for transfer to the waiting uterus of a surrogate or intended mother. This is often achieved through the administration of fertility drugs.

In women who are diagnosed with OHSS, the body responds with increased sensitivity to these medications, causing the ovaries to swell. This can lead to accumulation of fluids that often leak into the abdomen or chest areas.

Symptoms of ovarian hyper stimulation syndrome vary from woman to woman, but can include:

While many of these symptoms may be present in the recovery of egg donation with no need for medical intervention, you should be seen by a doctor right away if you experience intense nausea or vomiting, dizziness, shortness of breath, or a marked decrease in urine.

Diagnosis is generally made only after extended monitoring and a potential series of tests including an ultrasound, chest x-rays, and blood work. Your doctor will generally begin at home treatments with increased fluid intake, reduction in strenuous exercise, alcohol, and caffeine, and rest with elevated feet. If symptoms don’t self-correct, you may be admitted to the hospital to receive IV fluids. In general, symptoms will begin to subside within a matter of days.

The condition is rare, occurring in an estimated 3-6% of cases. Women taking multiple doses of HCG trigger shots are more likely to experience OHSS. If you suspect that you may have hyper-stimulation syndrome, you should let your case specialist and doctor know right away. 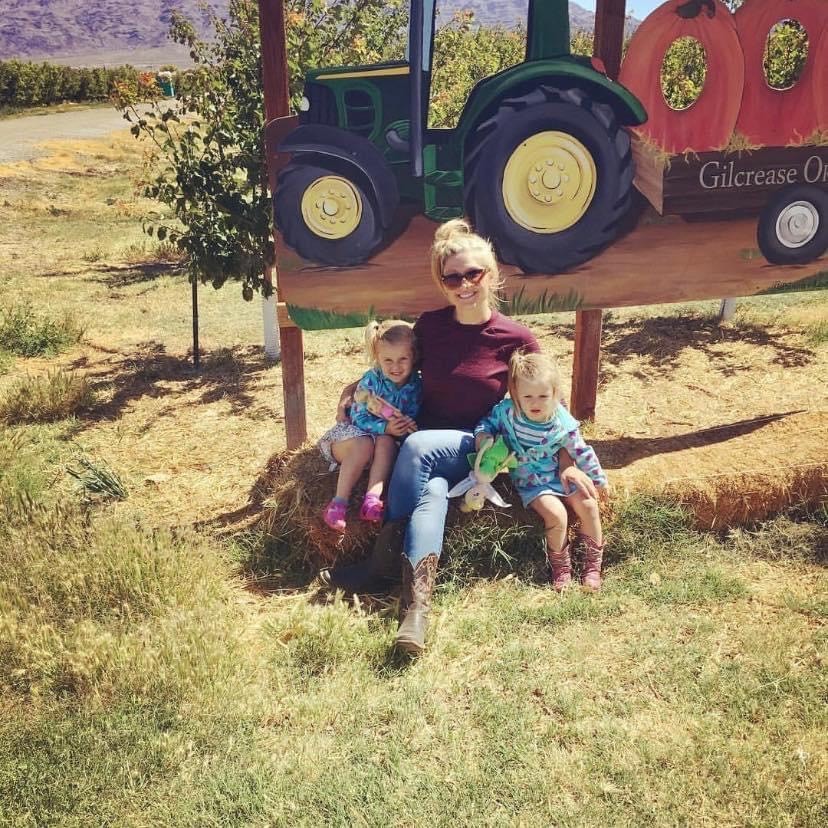