Though we serve families of all kinds, Growing Generations was born of a desire to help LGBTQ+ parents who were unable to have children through traditional methods. This makes Pride Month a very special time of year for us and for so many egg donors, surrogates, and parents we’ve had the joy of supporting.

The significance of pride can be as unique as those who celebrate it. For some egg donors, pride is a time when they can reflect on their experience and the family(ies) they helped to create. This was the case with Tina, who was happy to share her story with us recently.

Tina is herself a mother of three children, as well as a school teacher; but before she built a family of her own, she was an egg donor helping two prospective dads have their own children. She first learned about becoming an egg donor through a feature on NPR.

She lived in California at the time, and when she went home, she began to research different agencies in Los Angeles looking for egg donors. “I submitted my information to Growing Generations because I wanted to help couples who wanted to conceive and needed a little bit of help in order to do so.”

For Tina, that’s what it’s all about: the chance to help and serve others. “And what greater gift than the gift of life?”

Matching With the Dads-to-Be

Tina began her first egg donation in 2008. At the time, she was open to donating to any family type. “When [the] dads-to-be chose me as their intended donor, I read their profiles and was excited to help them conceive,” she says. “They were and are great people, a great couple, and they give their daughters a great life.”

When the donation cycle was complete, she had done what she set out to do. Because of Tina’s egg donation, a wonderful couple was able to conceive and have two wonderful daughters. A rare opportunity surfaced sometime later, however, when Tina found the parents on Facebook and decided to try sending out a friend request.

“They recognized me and accepted my friend request,” Tina remembers gratefully. “It has been such a joy to watch their daughters grow up in pictures and videos. It is also cool because my daughters and theirs look alike. Summerlin and Courtney (Tina’s daughters) are very energetic, athletic, and outgoing — as are [the couple’s daughters].” The group stays in contact to this day and are even talking about an international reunion where they can all get together in person.

Though forming families through IVF and surrogacy is becoming more and more common, it still seems like a novel experience to many people, and Tina has found herself faced with plenty of questions in the thirteen years since her first donation. When talking to people about IVF, “it seems like the first time they had ever heard of the concept,” she explains. “I think that the more people that know about this, the better. There are many people who would love to conceive but for whatever reason may require reproductive assistance.”

To this day, Tina is the only person she knows who has been an egg donor, but she highly recommends it — especially to women who are in their twenties, as she was at the time. It was an experience that taught her a few lessons too.

“The most valuable thing I learned through the egg donation process was that it’s important for me be my personal best in order to be able to best serve others,” Tina says. “There were rules and regulations for me to follow that all pertained to me living a healthy lifestyle. I knew that other people were counting on me to do my part so that I would be able to give them a successful donation. I was part of a team that worked together in helping achieve the goal of conception and a healthy baby.”

At the end of the day, Tina’s main reason to recommend becoming an egg donor comes down to one thing: helping others.“[It’s] a way to serve others and make a positive impact,” she says. “Know that if you choose to become a donor you would be helping someone’s dream come true. You would be bringing others joy with your donation. It is not a difficult process. The agency would support and guide you every step of the way. It’s a great experience to be able to help a couple achieve their dream.”

At Growing Generations, we celebrate all types of families and are passionate about connecting the people who make them possible. Interested in becoming an egg donor yourself? Or looking for an egg donor to form your own family? Contact us today to learn how we can help make dreams of families into reality through egg donation and surrogacy!

What is Ovulation? Everything You Need to Know 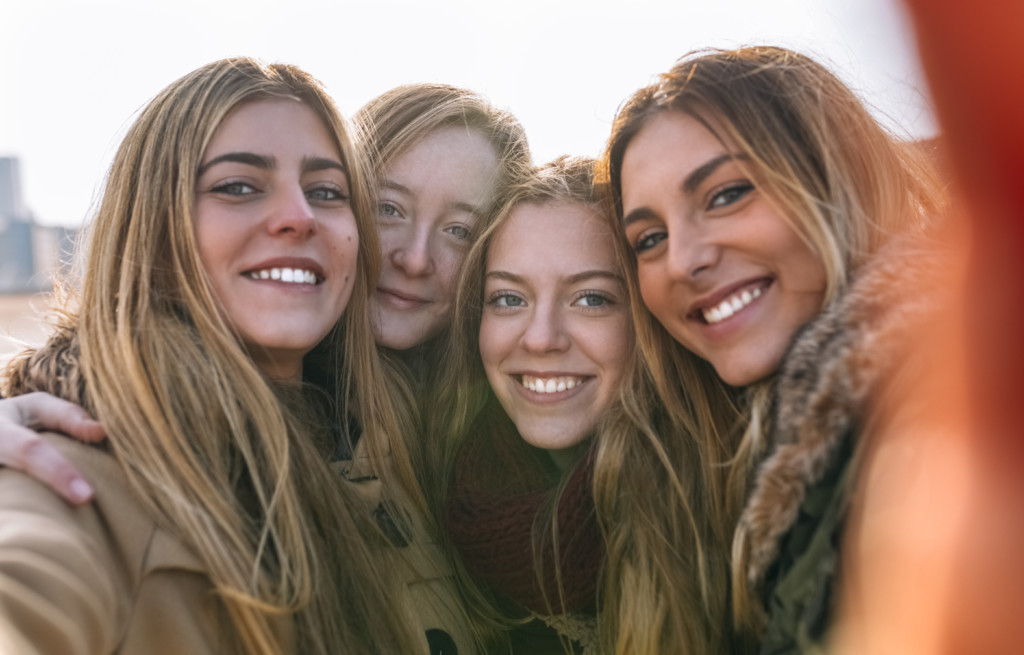